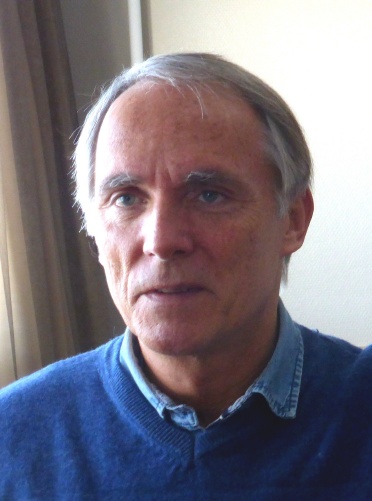 Klaus Ehrlich studied Economics – Business Administration at the University of Siegen (DE) from 1976-1983, with one year at the University of Sevilla (81/82). Co-founder and manager of several entrepreneur associations related with rural tourism (RAAR, AHRA) since 1991. From 2002 until 2010, he was President of EuroGites – European Federation of Rural Tourism, since then Secretary General. Involved in several working groups and consultative bodies at the European Commission related with tourism and rural development. 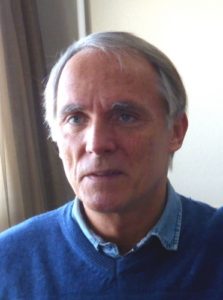